Michael Jordan to the Max

Add to my visit

Everyone knows that 23 is prime.

Relive some of the greatest moments from one of our greatest athletes. Remastered for this 20th anniversary release, Michael Jordan to the Max captures #23 in his prime as Jordan and the Chicago Bulls made their run to the 1998 NBA Finals. The documentary also presents highlights from Jordan’s life and career, featuring interviews with his teammates, coaches and rivals. The high-flying NBA action doesn't get much bigger than when it's on the Giant Dome Theater’s five-story screen.

This film is not included in Museum Entry, and requires an additional timed-entry ticket.

While you're at MSI, be sure to visit the display of Michael Jordan game-worn and autographed gear! For a limited time. 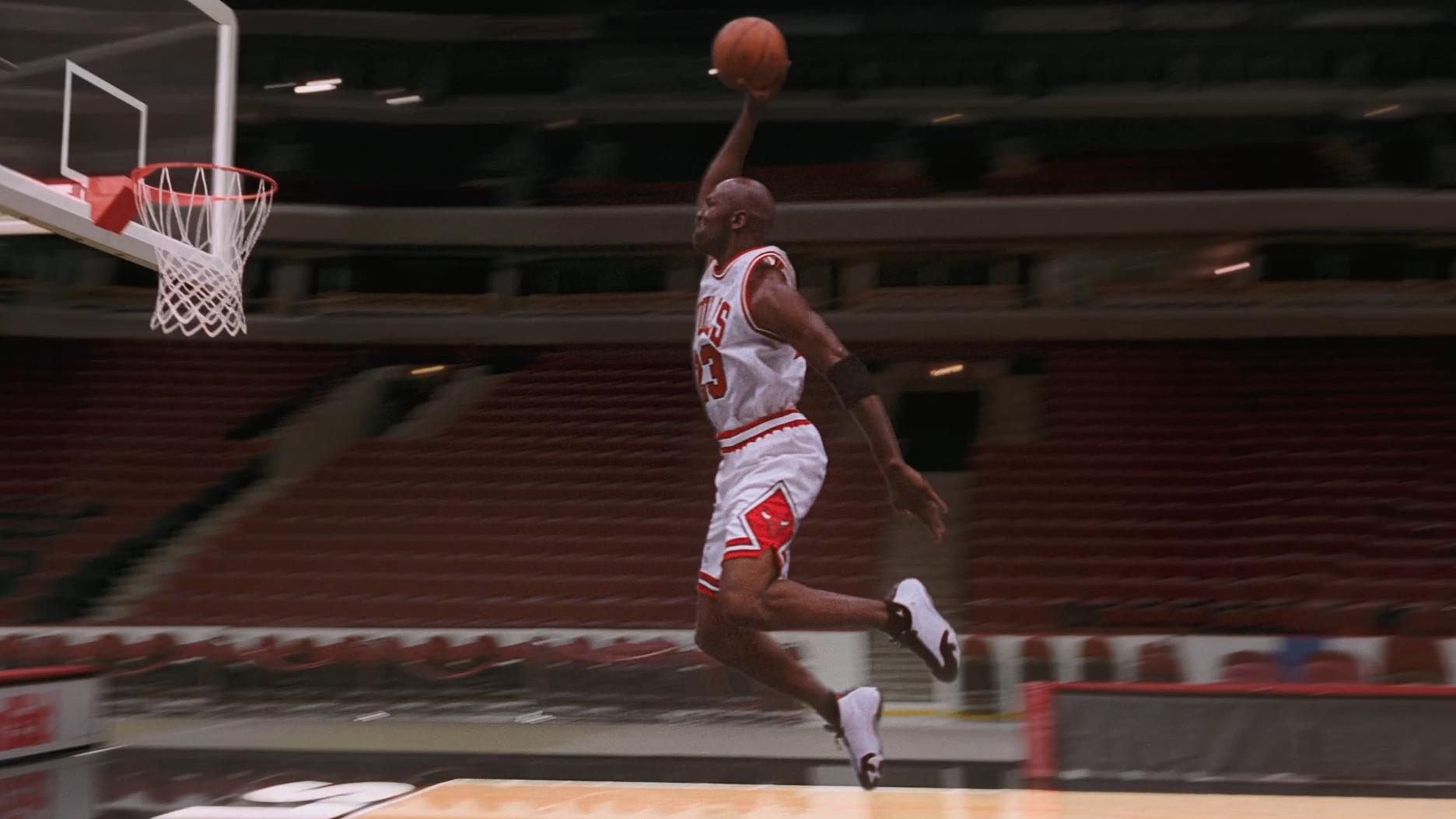