The Museum is temporarily closed. Details

Add to my visit

Newly discovered footage revisits our first steps on the moon 50 years ago.

In time for the 50th anniversary of NASA’s celebrated mission, Apollo 11: First Steps Edition is a thrilling cinematic experience reconstructing the exhilarating final moments of preparation, liftoff, landing and return of this historic mission—one of humanity’s greatest achievements and the first to put people on the Moon.

With a newly-discovered trove of never-before-seen 70mm footage and audio recordings, Apollo 11: First Steps Edition joins Neil Armstrong, Buzz Aldrin and Michael Collins, the Mission Control team and millions of spectators around the world, during those momentous days and hours in 1969 when humankind took a giant leap into the future.

This film is not included in Museum Entry, and requires an additional timed-entry ticket. 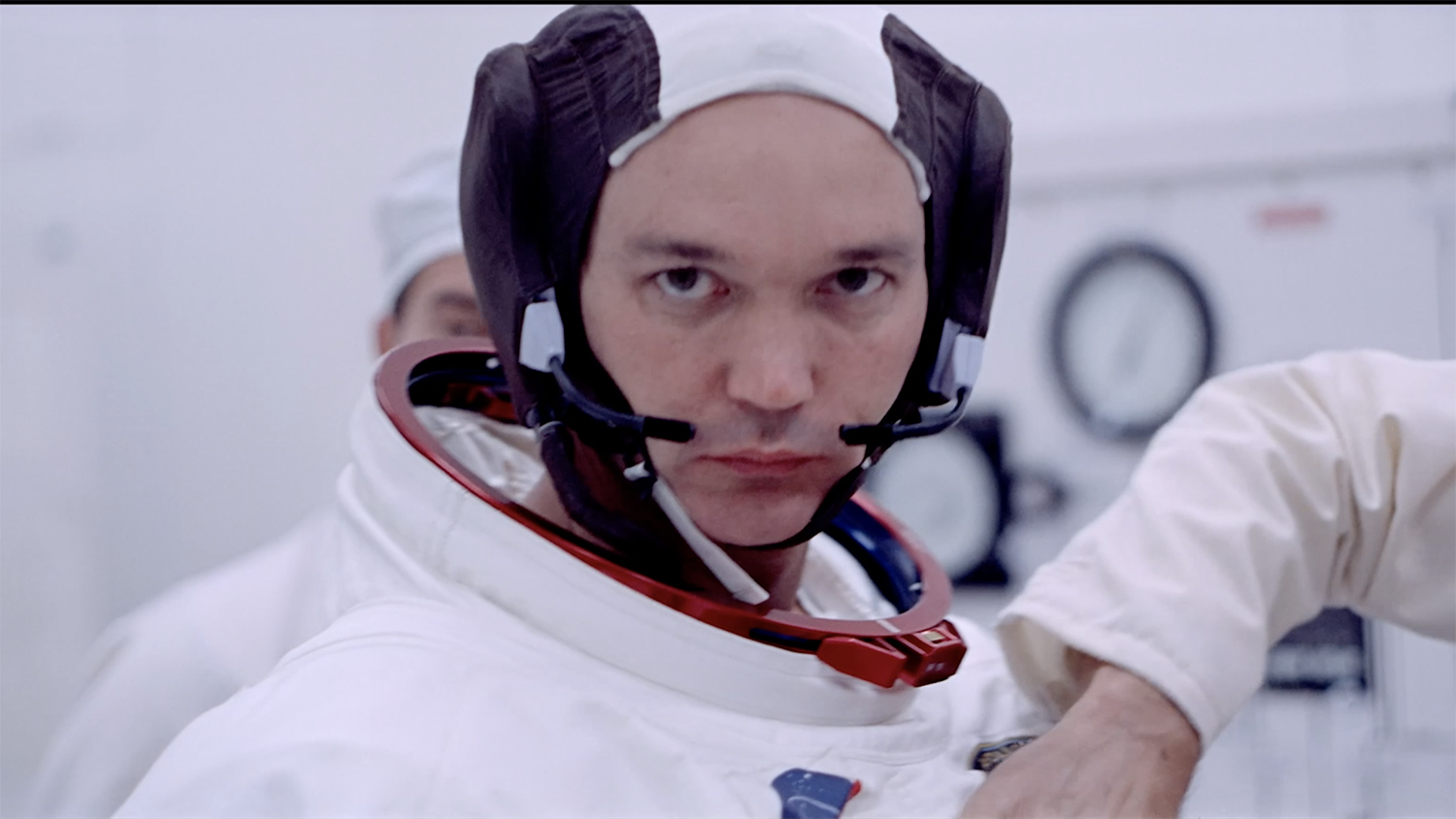