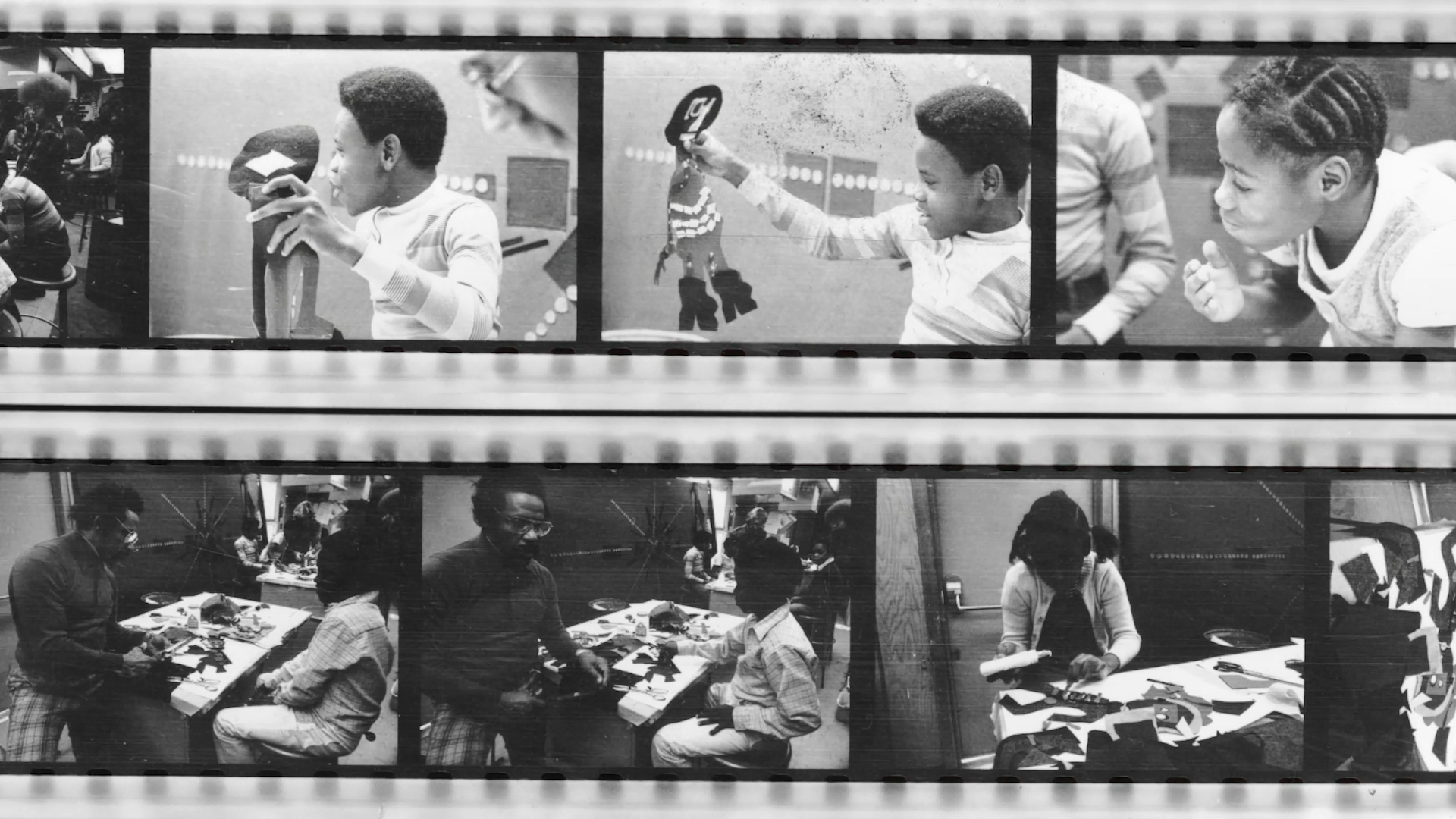 Black Creativity began in 1970 as a tribute to the culture, heritage and contributions of African Americans in the arts. It was conceived and organized by a group of local artists along with key staff members of the Chicago Defender. Initially called Black Esthetics, the early years captured the cultural pride among African Americans at the time, with the Juried Art Exhibition and live musical, dance and theatrical performances.

In 1984, the program was renamed Black Creativity and soon expanded to celebrate the contributions of African Americans in the sciences. New experiences were added, including an exhibit, educational programs and a gala to support the annual program.